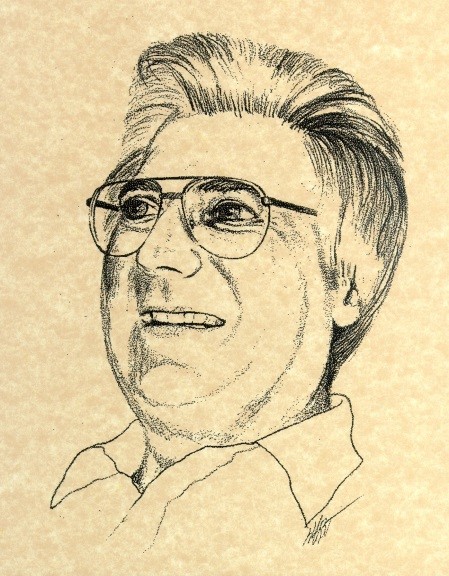 James Herner (88) co-founder of Janotta & Herner, Inc. (JHI) of Monroeville, has died as a result of injuries sustained in a two-vehicle accident in Erie County Friday, January 21, 2021.

Jim along with Bob Janotta, started the design build construction company in 1962.  JHI was formed in Janotta’s North Street garage and the two began small construction and remodeling projects in the Norwalk, Bellevue and Monroeville area. 59 years later, JHI has become the premier Design/Build General Contractor in northern Ohio. JHI has grown to 175 employees located in Monroeville, Medina and includes Firelands Fabrication, a steel fabrication plant, in New London.

Jim graduated from the Ohio State Architectural College and served as the “Design” portion of the fledgling company.  The guiding principle Herner started the company with was to “Treat our employees as family and trust them to give us an honest day’s work”. This principal is engrained in the JHI management team yet today.  It provided the foundation in 2000 to sell the business to its employees so all could participate in the company’s success. JHI is now 100% employee owned.   Jim was very instrumental in forming the Northern Ohio Chapter of the Associated Builders and Contractors.

Mel Miller, a former JHI President says this about Jim Herner, “Jim was the complete craftsman.  Whether it be masonry, metal fabrication, or wood carving.  If Jim could design it, he could build it.  He was a man of many talents, a true Renaissance man.”

Kathy Nickoli a former JHI Vice President recalls Herner by saying, “Reflecting on Jim’s tragic death I remember him mostly as a teacher. As a young woman with no construction knowledge, he would always take the time to explain exactly what each construction term meant as I was typing up proposals.  I feel great gratitude and admiration for the years I had working with him.”

Jim retired from JHI in 1994, and didn’t lead the typical retirement life.  He was a nationally known master wood carver, antique tractor collector and inventor.  Jim was also an entrepreneur.  He donated his time and talents to many organizations and causes.  Jim was inducted into the Monroeville High school Hall of Fame as an inaugural member in 2009.

Janotta & Herner is the company it is due to the early efforts of Jim Herner.  All future successes are born on the shoulders of both Bob and Jim.

Previous Article:
How to transition an idea to reality with a construction project
Next Article:
Do you have what it takes to be in construction?

Receive the latest Janotta & Herner industry news direct to your inbox every quarter!